Minneapolis’ Warehouse Eyes were already introduced in this blog, right here. Finally, their long-awaited EP “Prisms” will be released July 12th, 2015. It is well worth having waited for! And there is more good news: The first single “I Think I Can Live With It” was released a couple of days back and boasts a great video too, both of which you can enjoy below!

Christopher Williams and Jennie Lawless are the original core (and remain so) of Warehouse Eyes that also comprises Matt Vannelli (guitar), Kevin Scott (bass), and Alex Young (drums). Both classically trained, they have dallied with many musical genres and then Jennie began exploring her beautiful voice in a new way while Christopher immersed himself in synthesiser music and sound design. After first playing simpler pop songs and song covers, they tried their hand more at songwriting and released their EP “Carvings” last year.

Warehouse Eyes regard their first EP as a launching point for their chosen direction, let’s call it dream pop.

In their own words,  the freshly released EP “Prisms” has love as inspiration behind all songs and then each song uses love to express something else.

“Love was the light; the prisms are the songs that allow us to talk about other, less expressible things.” – Jennie Lawless

Thank you so much to Warehouse Eyes for letting me have a pre-listen to your new EP “Prism”. I find that they moved away a little from being ethereally quiet and shoegazey loud without losing the quirkiness and beauty in their songs. Warehouse Eyes EP “Prisms” dares to go near pop songs which are presented with an edge and drive. They sound more organic than before and yet brighter and more danceable. Each little effect is there for a purpose and the arrangement sums it up to something very round and unique. You know that I hate comparing but the ease with which St. Vincent gives us pop songs that are deep and edgy, springs to mind. 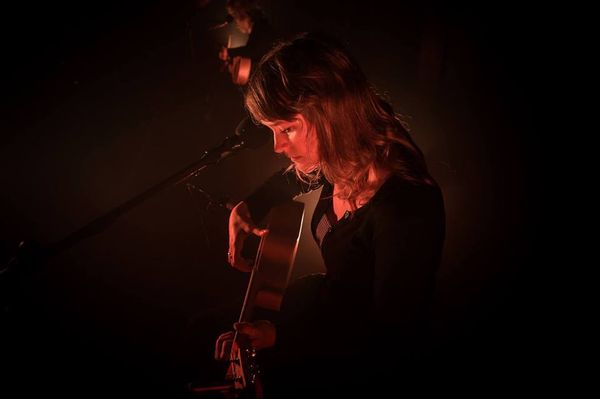 Sorry to have been so quiet lately…been on hols which were fabulous but induced a lot of knee pain which is finally being looked into this week. But enough 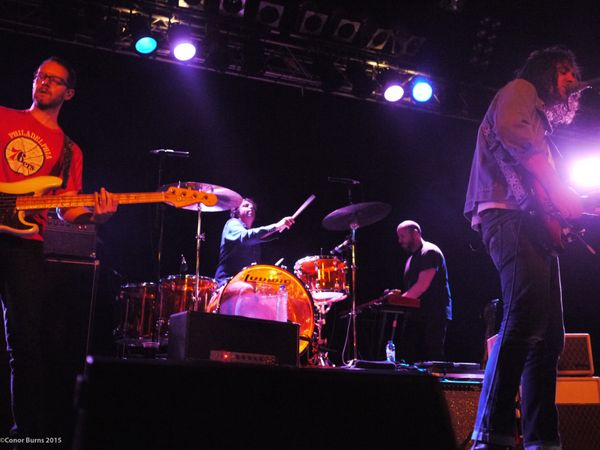 Some of us do not like to attend festivals (with the exception of small, cosy festivals in nice surroundings and good food and an interested audience such as La Truite