There are indeed people who will shriek away from the description “dream pop” and I wonder since when dreams and pop have become something, well, not sinister, but cheap. It could also mean lovely music that makes you daydream – ethereal sounds – perfect in other words.

This is what Warehouse Eyes do: Exquisite music that opens up slowly and does not begin to fade after repeated listening. Add to that lyrics about heartbreak and hallucinations (sic!) and a delicate haunting voice and you are almost there.

No, hold on, this does not sound right…I just wanted you to get rid of that sugary chart pop image. Seriously, Warehouse Eyes are not all about serene beauty either. Because here are musicians that write the lyrics first, low and behold, and then fit the music around it to express the meanings and moods of the lyrics. They find that synthesizers open up a whole new world to do that. Anyhow, sometimes life is not pretty and the lyrics are not pretty accordingly and their music strifes to express that.

Jennie Lahlum on vocals and synths together with Christopher Williams on vocals, keys and synths started out in Minneapolis, USA. A couple, they come from very different musical backgrounds and tastes. The former classics/jazz and bands such as Radiohead, the latter from real American/Rock. Both studied music, but throw their knowledge out of the window when they write songs to have maximum freedom and at the same time the tools at their disposal.

Warehouse Eyes did cover songs and their own simple songs. But then they discovered that their songs would ask for more and developed into a five-piece band. (Kevin Scott on bass, Matt Vannelli on guitar and Alex Young on drums). Sometimes the original duo performs their songs in smaller venues on their own still.

Subsequently their debut EP “Carvings” was released in 2014 and they are now working on “Prisms” which will be released this year.

I am totally in love with their song “Tokyo” which you can find below.

And here is the heavier “Give me a light”, enjoy and good night! 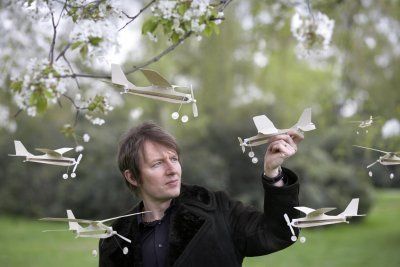 How to write a blog post about someone who does an excellent blog on new bands himself? Who does? Simon Bristoll does in the aptly named “Honey and Bile“! Kudos 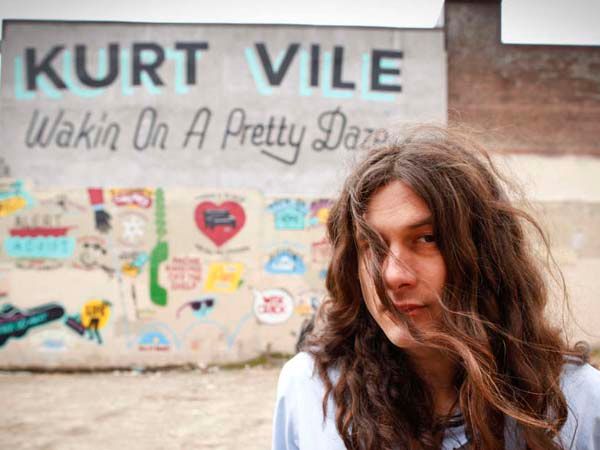 You know that attitude of some fans of alternative music? A band becomes bigger – they are not selling out; their music does not become unbearable; they do not become nasty