If music comes my way that says “from Melbourne, Australia” I am, admittedly – not very objectively – already raising thumbs. This very cauldron of great music has cooked up another great band – The Weekend People.

They describe themselves as such: Alt-country tinged indie rock swagger. Somewhat unhinged live performances. Nice lyrics, if a little dark at times.

You want boxes? I usually refrain from them but the following artists are liked by  The Weekend People: Arcade Fire, Anna Calvi, Bright Eyes, The Drones, Conor Oberst, The National.

Still sounds perfect? Woman, get to the point, where are the tunes?

Right so, they have released their EP Stolen Cars, available in all the usual places.  They have a website which is a wee bit neglected, so you better check them out on Facebook. Live performances in Europe? We can’t wait 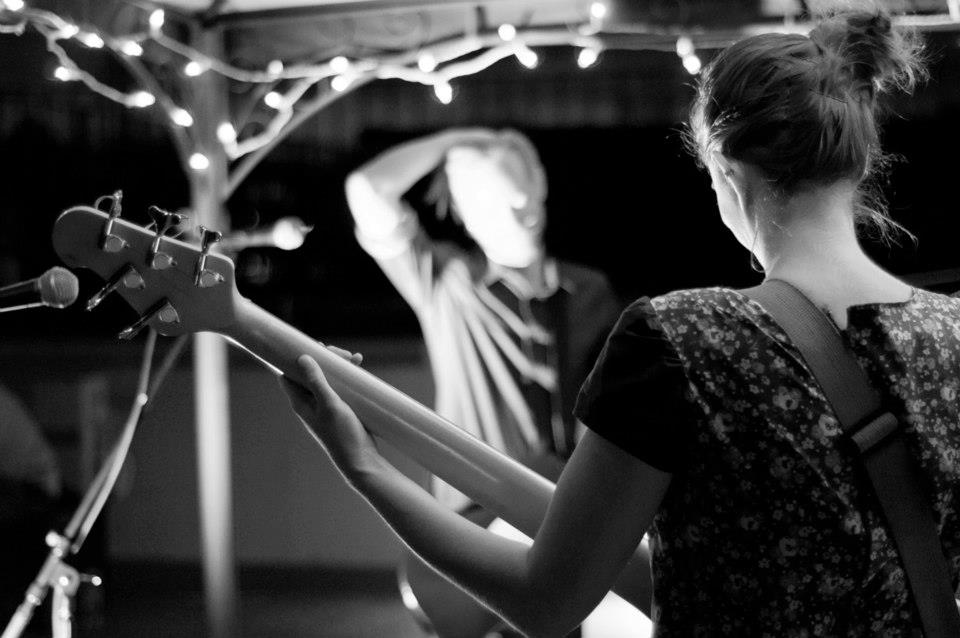 And now here’s some music:

And the title track of their album: “Stolen Cars”, with a nice video to boot:

Now, mark my words, you won’t regret to lend them an ear! 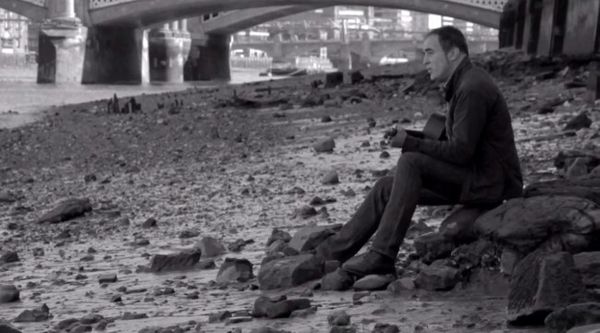 When I ventured out into the rain this afternoon, I caught soundbites of the neighbour’s daughter happily singing along to a karaoke backtrack in that kind of vocal that 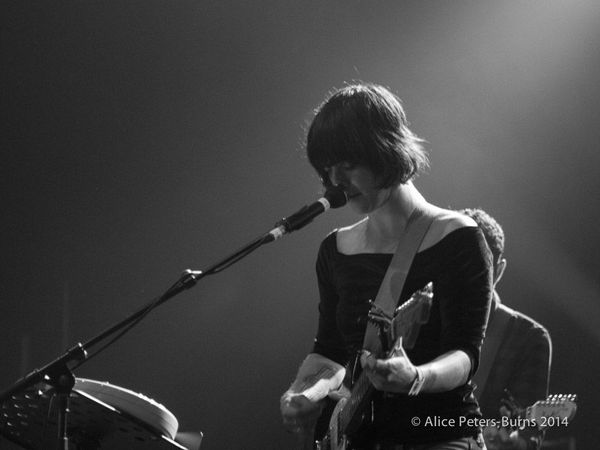 What on earth can I say about Sharon van Etten that she has not divulged in interviews (to the point that I wanted to throttle her interviewer, poking on when