When I ventured out into the rain this afternoon, I caught soundbites of the neighbour’s daughter happily singing along to a karaoke backtrack in that kind of vocal that suits the casting shows but not necessarily the singer. She thinks, she is going to be a star. Bless her. I try not to sound too sarcastic but it does take a lot more than that, and luck.

True, in all unfairness, it only takes luck for some. And those who put in a lot of work, talent, craftmanship, go without.

I wish this world would be a better place. Ah, there’s no business like show business…

A lot of work, talent, craftmanship and general nice guyness to boot to me also means: Neal Hoffmann.

Neal Hoffman, who had a band called Amphibic, went solo and now releases under Amphibic Records. He is a multilingual (I am still awestruck) singer, songwriter, musician (blogger, Twitterer, overall communicator) from London.

Starting out with well-crafted indie-pop, there is lately so much more in his music still: Profound lyrics, string arrangements, piano, bassoon, an element of chamber-pop as he calls it. Words cannot bring across what music can, so here goes:

He is diligently working away on a new album and I am pretty sure, it is going to be a jewel.

May I introduce you to a song of his? (This is a difficult subject – the massacre in Norway – that he deals with sensitively, touchingly and gracefully).

And a glimpse of Neal Hoffmann performing?

You may surely want to know more now and you will find Neal Hoffmann in a lot of places. Gigging or online at https://amphibic.wordpress.com 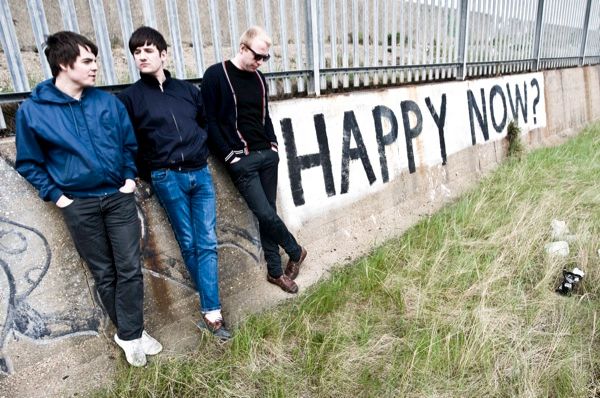 Today in a radio broadcast from the BBC 6 Music Festival, there was a discussion going on about the difficulty of labelling bands and their music. A special mention was 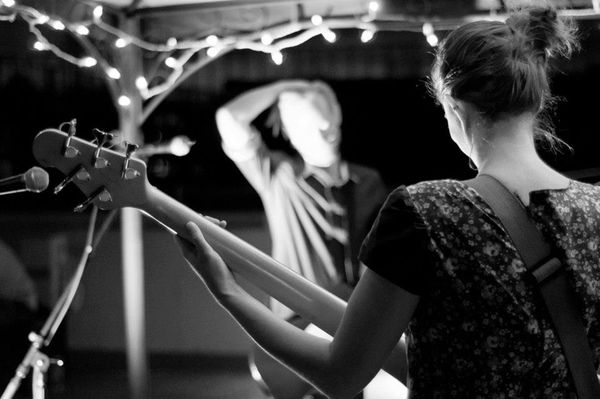 If music comes my way that says “from Melbourne, Australia” I am, admittedly – not very objectively – already raising thumbs. This very cauldron of great music has cooked up another great