I have been wanting to write about The Dead Good for a long time and now I finally get around to it. Just as I thought that pairing them in this blog with The Vicious Guns would be a good idea, the two bands being inspired by many the same influences but expressing it quite contrary.

The Dead Good I know a bit longer and so they get featured in the title photo.

You see The Dead Good and you are shaking in your boots – you hear them and you are on the floor! (Actually, you talk to them, and they are the loveliest and politest people on earth, so there). Anyhow, The Dead Good are Isabella Knight and Sonny Lanegan from Los Angeles. Sonny used to be frontman of the electronic rock band White Pulp. Now he excels in rock, a touch of blues and punk thrown in. Over it all stuns Isabella with her vocals.

Now, tug in here: Their EP Thirteen Polaroids is on Bandcamp (and don’t be cheapskates now, lads and lassies!) A first taster is here: 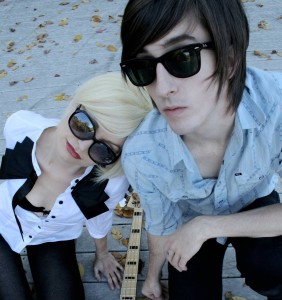 Now off to The Vicious Guns:

Jennie and Richey are The Vicious Guns. Their music goes more into the post-punk, new wave direction, a good knack for a tune they have. The two of them first met in Toronto, Canada in 2008. And since then they have toured relentlessy, received outstanding reviews from all the high places, released an EP and their debut album, started their own clothes line, spend time in Nashville, moved to New York and are now, deep breath, working on their second album. Also, Jennie Vee is doing solo work right now.

And this is what they sound like, there is a poppier side to tonight’s blog post now:

Very tempted on this Saturday evening to cuddle up on the sofa but I dutifully sit here and work my way through the piles of wonderful music I received this week. Now, I could pester you with the amazing new album by Patrick Watson 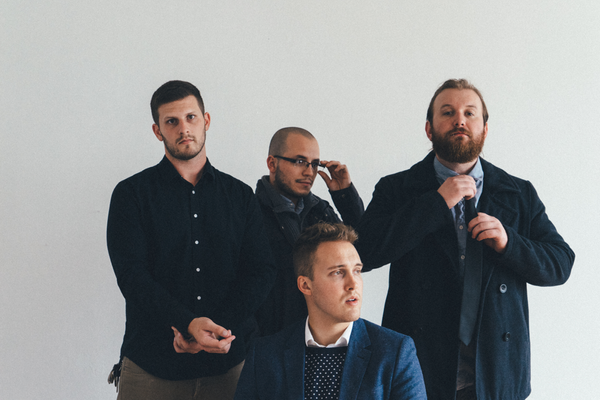 Do Valise [https://www.valisemusic.com] take their name from the French for “suitcase”? Search me, I dunno. I could pack one or two of those though on a dreary,