November is the dark month, the sad month, the foggy month, or so. For music lovers it can be sheer bliss though, with the gigs calendar hotting up to boiling point and of course so many new releases. I’d like to quickly shoutout a few of those brand-new releases: 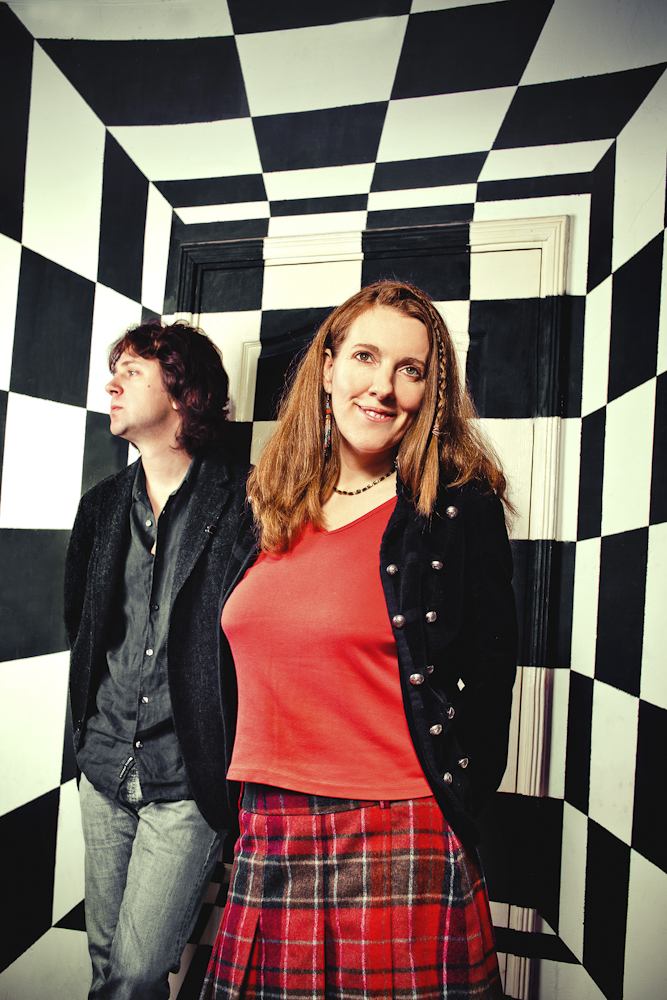 Ever wondered why we in Europe are amazed at all the shoegaze and dream pop turning up in the American continent or in the east of the world? Is it coming late there, whereas in Europe we are already looking for the next kick? Or is it that globalisation makes us realise the musical output of other continents so much more? Possibly the latter, especially as shoegaze and dream pop are having a big resurgence here.

And who does not love the heavy beats and basslines, the soaring guitars and the featherlight singing above it all? Ummagma seem to be very much a focal point for this revival. They are a Canadian-Ukranian duo and influence a lot of bands as well as support them. Shauna McLarnon, on vocals, also is an awesomely diligent and enthusiastic part of the music industry i.e. label and promotion.

Still, Ummagma found time to make their new EP Frequency. Shauna and her husband Alexander Kretov who met and shared love and music and the love 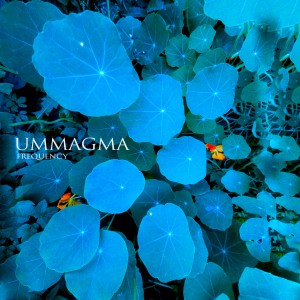 “Frequency” is hitting our shores in a week, get ready for five original tracks and 3 remixes by top UK producers, Robin Guthrie of Cocteau Twins, Malcolm Holmes of OMD and Marc Joy of Lights That Change. It is their third release after the albums “Antigravity” and “Ummagma” (both 2012).

The biggest compliment for “Frequency” for me comes from my beloved A.R. Kane, quote: “I love the sound, the emotion, the clean cool space. If Underworld or Chemical Bros did Lama, it would be proclaimed an instant classic”.

Despite so many obvious musical influences, Ummagma have found their own style and “Frequency” is a dreamy uplifting experience – shedding the light that they experienced on their return from war-torn Ukraine to Canada, says Shauna.

Have a listen and then go out and grab “Frequency” on November 13th. 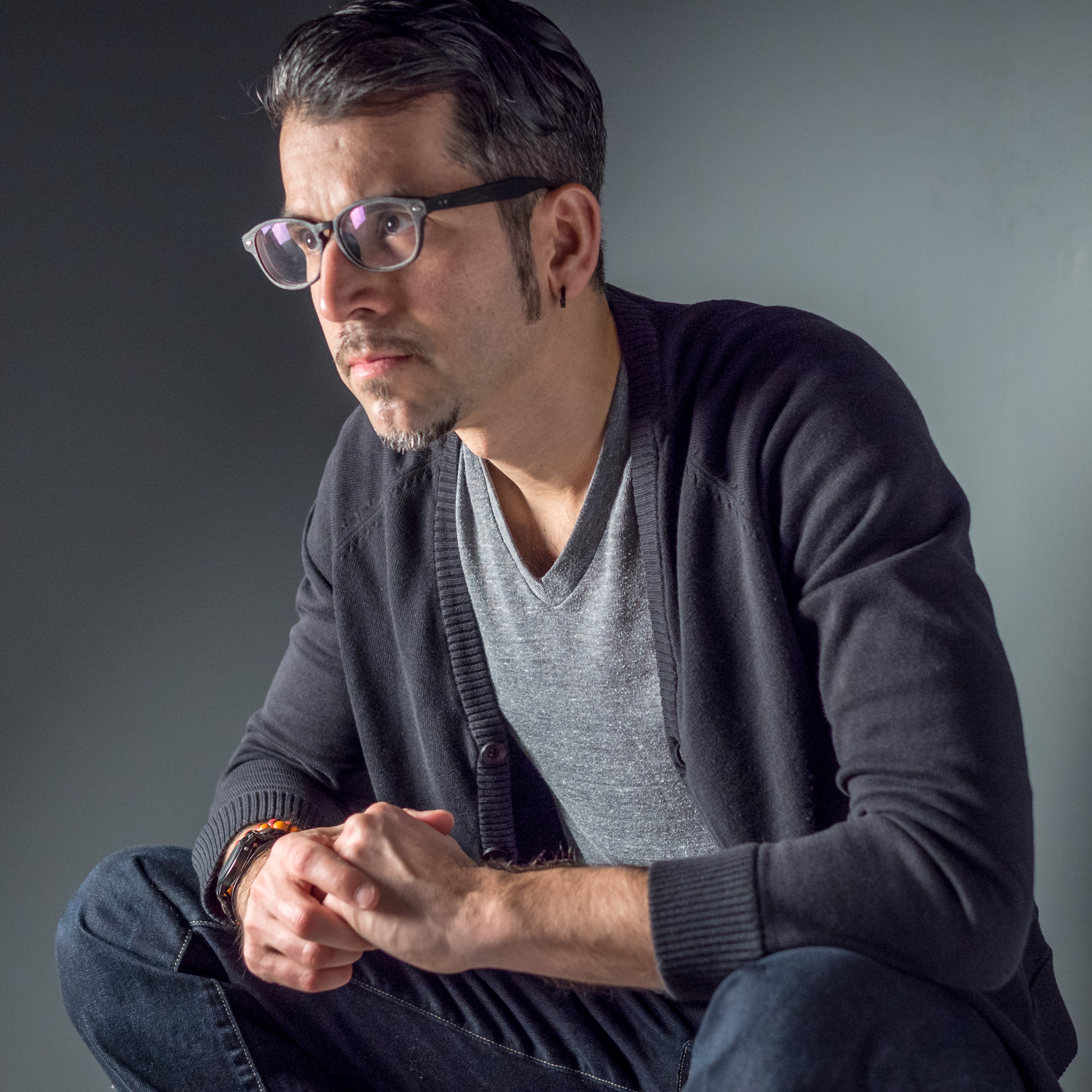 Michael Aquino is and does loads of things. He is a Cuba-Rican musician and actor and was born in New Jersey.  Musicwise he had received awards and founded an online songwriting workshop and Indie Music Circus, a showcase for independent musicians. And above all he has released his debut album ” Giants Will Fall” last month.

There is a lot to discover on his album and I at present like to return home and rehear one song or try another. Music that still will hold that first liking appeal after plenty of listening.

Here, give it a listen, too! Aquino from his album “Giants Will Fall”:

Benjamin K Taggart is a singer/songwriter who hails from the UK. Lately he has been travelling the world for two years. Of course that journey provided him with loads of material and he knows well how to sculpt that material. Ben K Taggart made a new album, called “‘Raw” and he has a new single out: Lost In Mullumbimby.  This is pure singer/songwriting – folk, story-telling set to music. Give it a listen here – nice introductory video:

Reflektor is a fairly new concert hall in Liège, Belgium and it is great in so many ways: Located in a nice old square slap bang in the city centre, car parks just beside it, terrace outside, great pub with food at the venue. 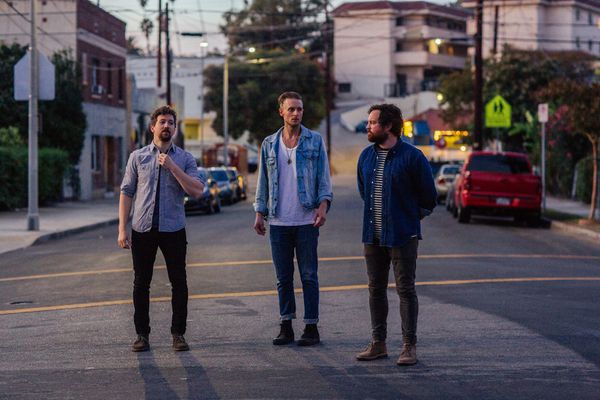 Why am I only letting you know about this now? This should have been New Year’s news. Simply, because I only came across the band in early summer and