Happy New Year to you all! I know – what is it but a fracture of time that divides the new from the old in some parts of the world only. And yet, the greeting is expected and willingly given by me to all those who are more than deserving of a happy new year and who will contribute to make it one for those surrounding them – which is a great start. As always, music will play a big part in the life of those who read this. So here it comes: The first album review: First Tiger – Dedicated. 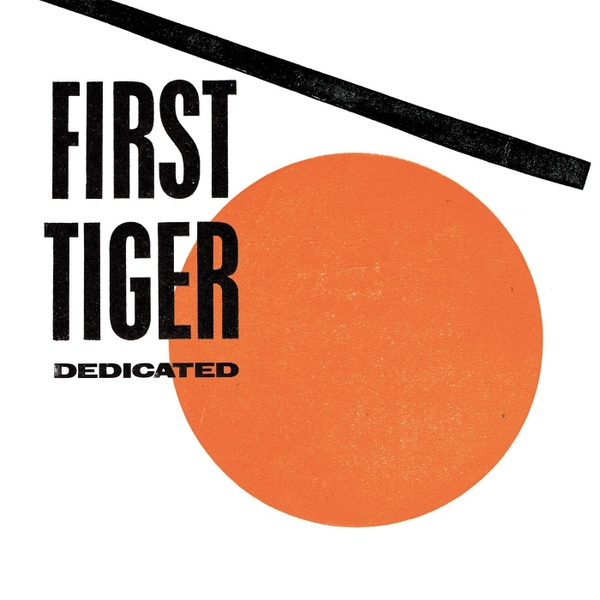 “Dedicated” was already released last year but first of all, I am nowhere finished with the First Tiger’s album – so much to discover yet and secondly, so many of you have not heard of it so far.

So, First Tiger which are Shorts (vocals, guitar), Stevie (guitar, vocals), Paddy (drums) and Iain (bass) hail from Glasgow, Scotland, and the wit, the playfulness as well as the grittiness of the city all simultaneously are contained in their debut offering.

The ten songs featured on “Dedicated” are musically so packed with surprising hooks and turns that it will take you a while to discover it all without being pretentious. We have here, I dare say, pop songs as they should be if the grown-up customer of the record industry was ever asked for his/her opinion. Likewise the lyrics: Stories from inevitable everyday life, bitter sweet love stories, self-deprecating opinions on relationships, presented with immense humour and an unerring eye for detail.

Tracks include the quirky, rocking, slow and saddish, but behind every note and every letter, the individuality of First Tiger jumps at you.

Falling Elevator, Dedicated, Walking On Air, Smiley’s Funeral, Take Care, For Pete’s Sake, Crappy Hopes And Beat Up Cars, Not Worth The Rent, The Party’s Over, Other People’s Taste.

The debut album was mixed by Stuart McCredie (Belle & Sebastian, The Fratellis, Blue Nile) and mastered by Calum Malcolm of Linn Records.

To quote First Tiger themselves (and they are almost there):

“If there’s a missing link between Fats Waller, Jacques Brel, Radiohead, Anthony Bourdain, Prince, the Strokes and the feeling you get from Raymond Chandler novels, by god, we’re determined to find it.

There’s a lot about musicians like Duke Ellington and Fats Waller and Jacques Brel that we dig. Something about the awareness that you’re playing music to entertain. And that if you’re going to put yourself in front of folk, you should make it worth their while, not just yours.”

Now, refreshedly starting into the New Year, you just have to do three things:

Read up  a little on First Tiger in their own inimitable words here.

Listen to some of the soundbites below.

Go and see First Tiger live, that’s well worth it.

And get the album “Dedicated”, you can find it in all the usual places: Itunes, Spotify, etc.

On Offbeat’s turntable in January you’ll find a bit of everything. What the songs have in common is that they provide heart and soul with much needed warmth. Offbeat Music Blog introduces new releases to you: The Trouble With Templeton, Richard Osborn 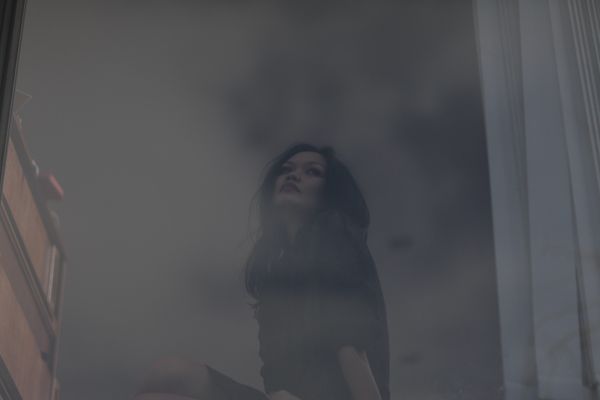 Regard this as a little holidays present from Offbeat Music Blog: An interview with Bic Runga! The first time I heard one of Bic Runga’s songs was way back