The Veldt are back! Oh, aye, were they ever there in the first place?  Indeed, or were there ever away? No, they were always there, but many even the most dedicated music fans in Europe missed them the first time around. This is not going to happen this time thanks to the changes that the global network brought upon us. Bands can market themselves, fans can find them and even the genre-mixing is not so much of a problem anymore.

All of these developments were not given in the 80s and early 90s. I am still surprised if I hear people mention how dreadful music was in the 80s. No, it was not. There were absolute gems out there, you just had to find them and not rely on the charts to give them to you the easy way. Independent record companies did their best to spread the word, well, sound.

Still, today, if you are a casual music lover i.e. switch on the radio in the car or while doing some work, you are not getting any.  Now, if you were a band in the pre-internet times, signed to a major label and dared step outside the box assigned to you, tough luck. This is what happened to The Veldt: Two black Americans from North Carolina liked post-punk, shoegaze, dream pop, “European” music, soul as well as electronica and wanted to play it themselves and melt it to their own distinctive style. Their respective record companies felt helpless and tried to persuade them numerous time to do “black music”. 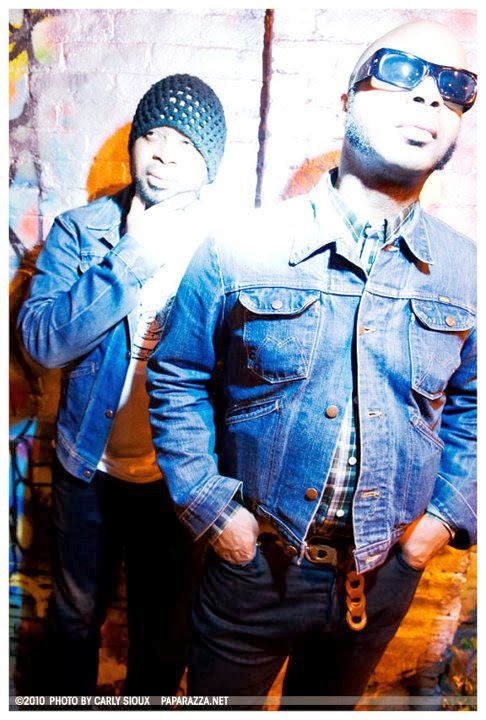 Thanks, dear labels, we missed The Veldt (the name of course derives from a Ray Bradbury science fiction story) here in Europe largely. But twins Daniel and Danny Chavis have returned together with Hayato Nakao on bass and bring with them their EP “The Shocking Fuzz Of Your Electric Fur: The Drake Equation Mixtape”. (Hilarious title, taken from an e.e. cummings poem).

It comes as no surprise that you can expect well-crafted music on The Veldt’s latest EP, given their musical experience. Get ready for driving beats, wall of sound guitars and falsetto vocals – just when you think you dance, you will dream; when you chill out, you will be unsettled. It is complex music with lots to discover.

Of course The Veldt worked with Robin Guthrie, with A.R. Kane, with The Jesus & Mary Chain, the common ground is undeniable. Their first album was called “Marigolds”.

they continued as Apollo Heights. Fed up with the ever categorising major labels, the Chavis twins released “White Music For Black People” themselves in 2008.

And right now, in 2016, The Veldt are back with The Shocking Fuzz Of Your Electric Fur (Leonard Skully Records). A full album with the title Resurrection Hymn will come out later this year via SonaBLAST Records. Catch them live if you can, find soundbites below. Contact Shameless Promotion PR for further information.

If the whole of Europe was kind of negated the chance to properly acquaint themselves with the music of The Veldt, not knowing Italy’s bands might be a personal problem of mine. I should know better – of course there is indie music in Italy – Italy has in all cultural genres a strong alternative culture plus it is a highly musical country, so there has to be more than the outstanding classical music and the somewhat cloying Italopop. In the early 90s I came across bands from Italy and again: Globalisation makes it easy for us to discover music from all countries, even the ones without labels. 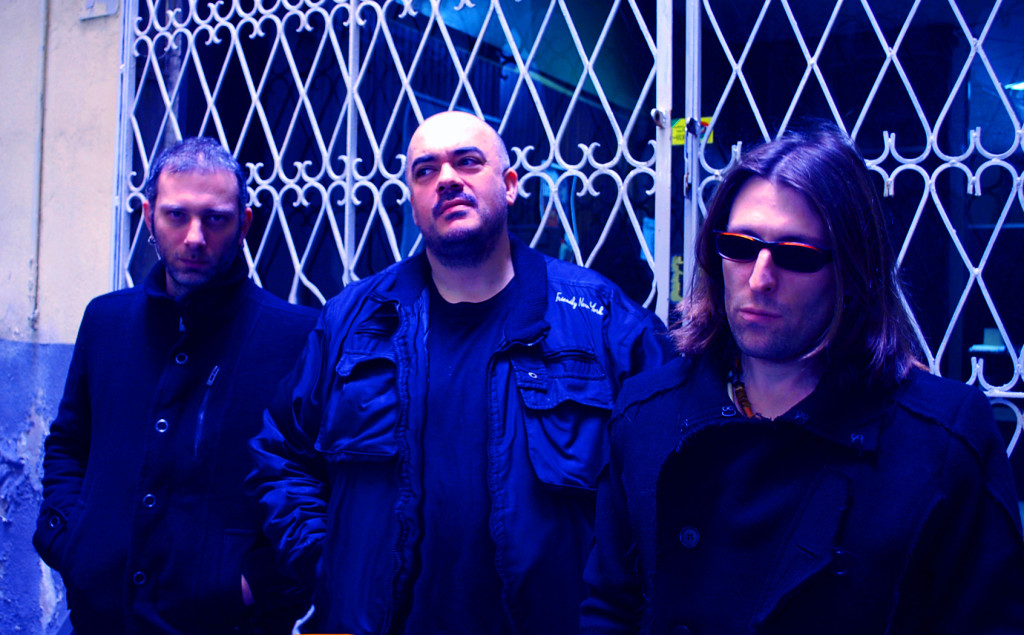 Stella Diana from Naples would not be easily ignored even if you tried: In Italy the now trio is at the forefront of indie bands and to be fair, in the whole of Europe they can easily compete with the best in the dream pop genre. Dario Torre (vocals/ lyrics/guitars), Giacomo Salzano (bass/synth) and Davide Fusco (drums) gave us their EP Alhena last year and many a magical listening experience for us all. Hard-working as they are, they have just released the single “Sulphur” from their forthcoming album “Nitocris” with a possibly more introspective sound but no less hypnotising.

Nitocris was the last female Pharaoh of the Sixth Dynasty who was beautiful but hardly mentioned. Stella Diana respond with their album cover to the chosen title, showing a beautiful, sad woman whose face you do not see.

an ancient Egyptian queen and the last Pharaoh of the Sixth Dynasty. According to the chronicles, she was very beautiful but is not really mentioned. Dario Torre thinks this is something that happens to us all:  “Often you do something, you live, you breathe, you work hardly, you love. Nevertheless, for the people you don’t exist.”

I am sure Stella Diana will change that quickly for themselves with their music. 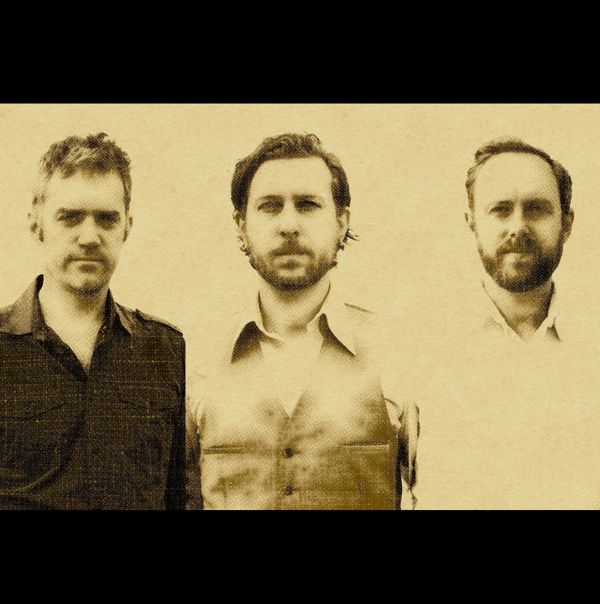 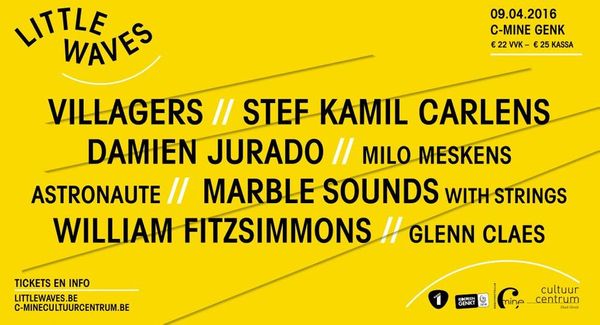 Genk, a town in Belgian Limburg, near the border to the Netherlands, might live in the shadow of neighbour Hasselt sometimes a little. Hasselt is known to many music lovers