Three very different artists on the blog with new releases today or rather tonight – but all of them involved in music with the sheer joy and dedication that you would expect from any musicians but would not find so often in the fodder that is fed to us in the charts. Please make yourself acquainted with Lemonade Kid, Oblong and Lusterlit.

Lemonade Kid hail from gorgeous Shrewsbury in the UK. Fresh from the press is their new EP “Program Electricity” after a busy last year including making soundtracks, featuring on BBC6 Music. Lemonade Kid also announced a new album for later in the year. 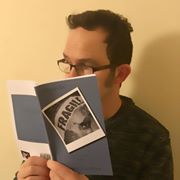 They regard their music as Electronic Psych Poetry and this is what it sounds like:

I particularly would like to point out the track “This Chemistry” with guest vocals from Vicky Stuart and a hooky little number it is with a serious subject i.e. the end of the world and personal love.

Weirdly enough there are several bands with this rare name…we are talking about Oblong from Wales here who refer to themselves as Oblong Pop on the social media. But fear not: This is not pop with the bad smell it has become in recent years. If anyone is in a position to describe popular music from Wales, it must be Adam Walton of BBC Wales and so I’ll quote him: “Spiky joy-injections of guitars into our ear holes.” Just what we need then!

Andrew Clement, Rob Daniels and Hyws Grav do songs in Welsh and English, coming from Llangennech in South West Wales, UK. descriptor: welsh/english. They have received plenty of airplay and are playing many gigs but just in case you miss them – not letting it happen, here goes:

Lusterlit prove that deeply profound music and fun playing and listening to it do not exclude each other.

The moment I desperately wished I lived in Brooklyn (again) came, when Charlie Nieland and Susan Hwang mentioned that they are part of the following wonderful institution: The Bushwick Book Club, a rotating group of songwriters and performers of all kinds putting on regular shows featuring new music, art and snacks by a chosen work of literature. This really has it all! The Bushwick Book Club was founded by Susan in 2009.

Now Susan and Charlie have been playing and recording together for several years and released a couple of albums. Eventually they formed Lusterlit to perform their songs on books. 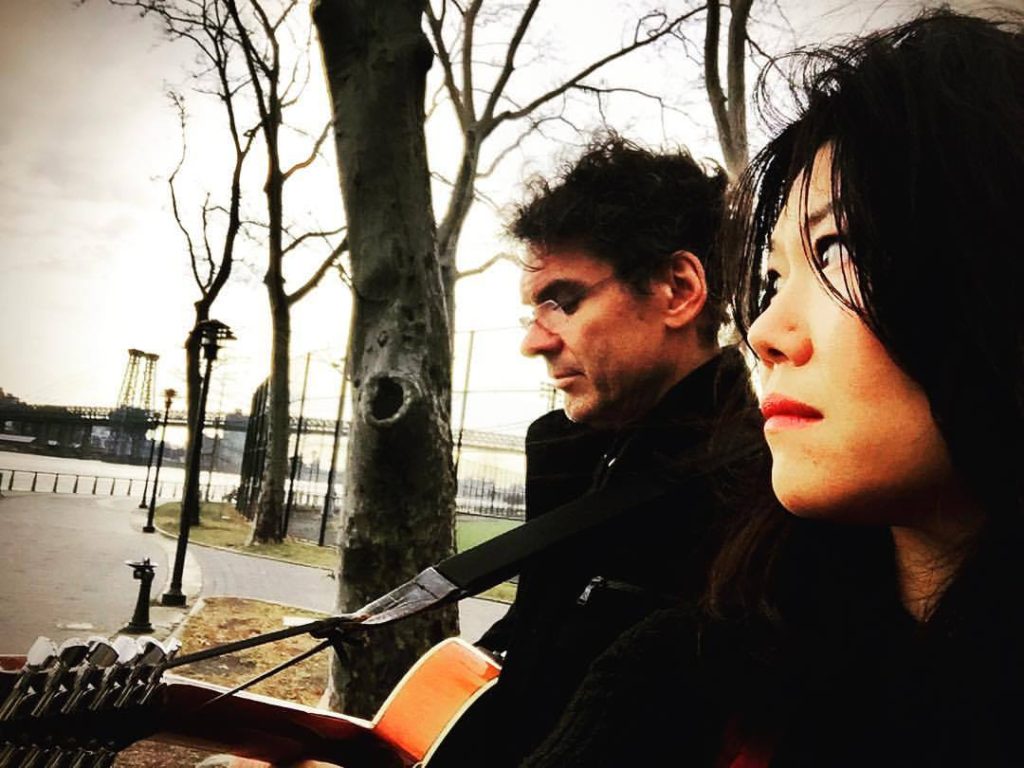 Their first EP “List of Equipment” features a range of conventional and more exotic instruments presenting songs ranging from shoegaze to soul to indie rock. The songs were inspired by the books: Mastering the art of French cooking by Julia Child; Blood meridian by Cormac McCarthy; The fortress of solitude by Jonathan Lethem and The day of the triffids by John Wyndham.

Get inspired yourself by Lusterlit’s music:

Music – what would we do without it? As always I am thankful for all those musicians out there who present us with their hard work, their innermost thoughts and the beautiful results. Today I would like to draw your attention to new releases by

Is this blog hibernating? Not at all (too many cups of tea). The author of the blog is patiently waiting for spring in the northern hemisphere. In the world of music spring has already come – tours being announced, new releases galore and the festival