Serves me right for cleaning the windows as the glorious sunshine had shown them in a rather unfavourable light…ten minutes later a hailstorm of massive proportions descended on us.

So, really, who does not need something heart-warming now? Thanks to The Unthanks (are they regretting their surname yet?), a folk revival is predicted and yes, there is plenty of folk music around.

Now, if I title this post “Folk from London”, spot the irony as there is no such thing as one “folk music” and all three bands featuring in this three-parter coming from London does not rectify that either.

Trying to show you the wide range of folk music or folk-inspired music from just one city (albeit on the biggish side), we start of with Nou Enle.

Nou Enle are Steph (brought up in Brussels, may I proudly say, even it is not my doing:-) Oh yeah, we do have some singing genes!) who sings, Gerard on guitar, John on the drums and Dom on the double bass, not to forget Chris playing violin.

They all have different backgrounds in music whether that’ll be folk and blues, rock and pop as well as even cajun and jazz.

There are good rhythms, there are harmonies, there are discerning lyrics. What more do you want? This is folk with pop song qualities and influences from all over the world.

At present they are touring diligently and there is good chance you can catch them somewhere in the UK AND there new album “Seasons” is out since last November if I am not mistaken.

The following video shows them playing a medley of songs of theirs, so that gives you a good insight in their work with the added bonus of seeing them live on their last tour.

You can find out more on Nou Enle on their website with  all the contact details, audio, video and tour dates and news, all lovingly compiled: www.nouenle.com 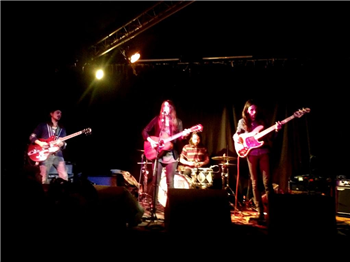 As I was saying yesterday (in case you did not read or do not remember, tsk tsk :-)): Pick one genre of music and one city, and you will not 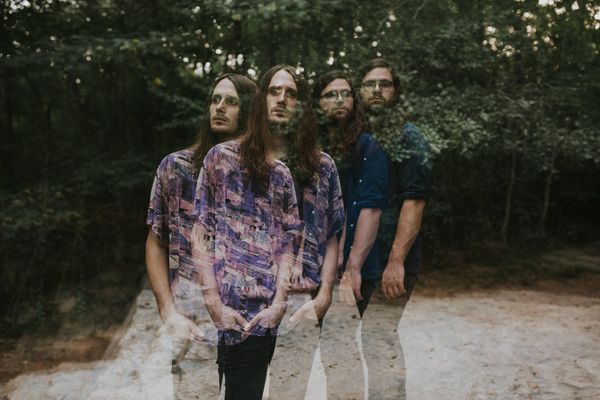 Our local singer-songwriter Skoob who is also a coach for emerging bands for our region as well as being part of five bands if I am counting correctly, thus a