Avid readers of this blog will have come across Orphan Boy and I have also indulged the dear listeners of my radio shows with Orphan Boy tracks. Hark now, here comes Coastal Tone – new album by Orphan Boy.  To get the ones who missed these opportunities up to date: Orphan Boy are Rob Cross on guitar/vocals, Paul “Smithy” Smith on bass, Chris Day on drums and Sam Carlton on sax/guitar/keys. They call Cleethorpes in Northern England their home and went to Manchester to try their luck.

This happened in 2010 after the release of their first album “Shop Local” in 2008 which Orphan Boy describe as council pop (which has a very funny double meaning as “council pop” is also a name for tap water. Their second album “Passion, Pain & Loyalty” sounded a tad more experimental and dealt – amongst other subjects – with the pitfalls of the music industry. That is, if you even get close to the music industry. Orphan Boy wrote, played and toured, then toured some more, then…you get the drift. You have a band there, that knows how to play live which is a blessing. Even if the major music industry deserted them, Orphan Boy have something they have both well-earned and can be proud of: A very loyal and loving fanbase and a dedicated label and management in Concrete Records. But they chucked it in in 2011…

Thankfully, they came back by popular demand and because they felt an urgent need to continue and get it out of their system and thus gave us “Coastal Tones”, their third album, released on May 26th 2015 (Concrete Records).

And what a corker of an album “Coastal Tones” has become. That drive, that hypnotic sound, that urgent voice, that knack for melodies, those guitars, the composition, the lyrics…I am sounding incoherent, I know, but let me try to put this in one sentence: Orphan Boy have created a classic and it is truly their own. They were very true to themselves and the album breathes that in every single song.

Lyrically a lot of the songs are about small towns, often former industrial towns and their being overlooked, unfairly so, as they offer homes, community spirit, support, and yes, pride and beauty despite their appearance to the superficial onlooker. Sadness and the past as well as haunting places are felt but become not so much something suffocating but are acknowledged in the looking forward to the future. This is how it feels to me.

The music mirrors the lyrics and the images and emotions they evoke so perfectly in every track, it is spooky. If you want me to liken the music to other bands, some spring to mind, but Orphan Boy are Orphan Boy and “Coastal Tones” was born out of letting go listening to: Silence.

Coastal Tones offers you a whacking 10 tracks, let’s have a look a them:

**Beats Like Distant Tides **was the first single off the album and sets the tone in the driving rhythm section, a “stuck-in-your-ear-for-days-melody”, the clever use of instruments and that melancholy, that sweet melancholy that does not make you surrender but continue.

Transpennie has this incredible drum drive again which kicks in after a quiet start – this is a travelling, a moving song and indeed it is about train journeys. Some beautiful guitars in here as well. The vocals sear over the music and make together with the guitars for a very hypnotic sound.

**On A Nelson Skyline **slows down the pace a little just tempo wise and would be a perfect companion to sit in a caf on a rainy day and watch people or getting home in rush hour on a bleak winter’s day…ah stop me…it befits all seasons and all surroundings really that have a little greyness about them with warmth lurking. Oooooh, nice sax!

From The Provinces is the second single and the very track that lists the overlooked towns. It has a definite 80’s feel to it but in a good way. (It’s the keyboards perhaps).

Money To Money has loads to offer, apart from the usual goodies, a lot of interesting tempi changes, nice harmonies and it could become a real anthem.

Clover kicks in right away with those far-away, high-above vocals in quite a high voice (usually baritone is my thing, but it suits the urgency and the wistfulness of the songs perfectly). Sumptuous guitars galore.

Bury Your Stars starts out with some harmony singing and develops into an ever faster rocker, like a merry-go-round that we are all flying off at some stage.

Coastal Tones is the title track and drives shudders down your back with the incredibly bleak sax section at the beginning and the beats kick in and a very sad melody that reflect the lyrics of monotony of a working life. The day fading in a seaside resort, the music conjures up every single image.

Thirtysomething Lovers Ballad stands out as almost-spoken-word track, the vocals very much in the foreground. A description of life in a grim northern seaside town. “We wash away those dreams”. The rhythm section again drives on relentlessy, the guitars emphasise the madness of life. And yet, there is hope. (And, wow, seagulls at the end).

Now, I am off to listen to Orphan Boy’s “Coastal Tones” again, a classic, may I repeat, both lyrically and musically and as Northern England as can be and yet it stands for description of small working-class town life and you can listen to it now here, too: 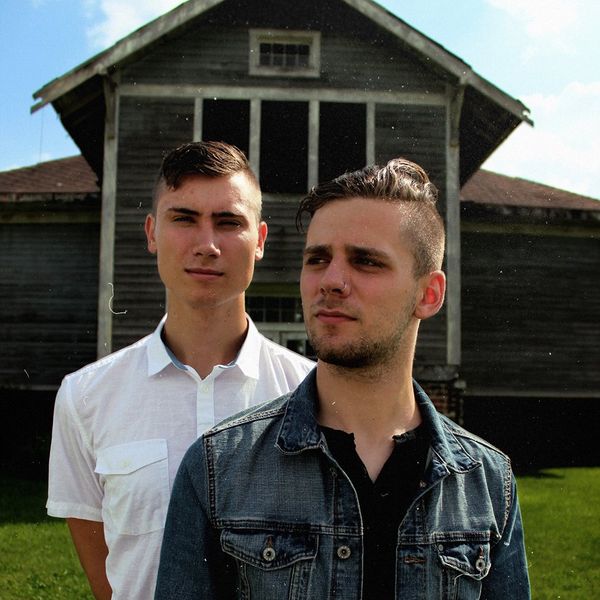 Whale Bones are just a two-some: Nathan Kane on vocals/guitar and Paul Lierman on drums. Not to be mixed up with Whalebones in one word, please! Whale Bones are 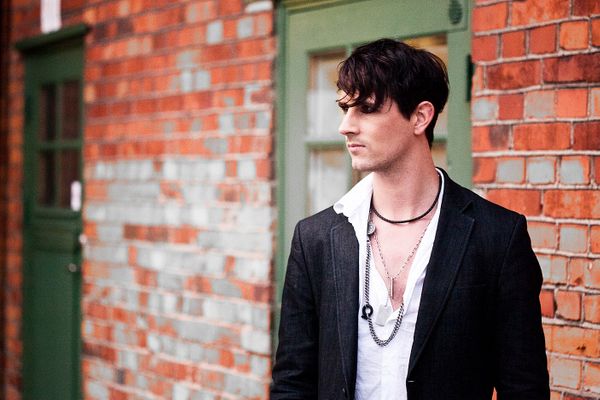 Possibly Swedish musicians create during the long dark days of winter. If so, their music, I would suppose, up to 80 per cent, sounds surprisingly light. But the dark is