How to write a blog post about someone who does an excellent blog on new bands himself? Who does? Simon Bristoll does in the aptly named “Honey and Bile“! Kudos to the accomplished musician and blogger on many new bands himself by at least saying a few words and maybe bringing his music to a couple more ears.

I know him first and foremost as Captain Wilberforce, releasing songs with an assured nod to the songwriting craftmanship of the sixties. For me also XTC and Elvis Costello spring to mind. Catchy as hell stuff! Titles such as “The Johnny Depp Memorial Café” indicate a lyricism that is funny on the surface, sometimes sad underneath and to me quintessentially British.

Simon Bristoll started out in the mid-nineties in “Theory Of Everything” who released an album “The Failure of Arithmetic”, alas their first and last.

As Captain Wilberforce he released a well-received demo called “Dreams Of Educated Fleas”. In 2004 the debut album “Mindfilming” followed, in 2008 “‘Everybody Loves A Villain” and in 2011 “Ghost Written Confessions”. You must have heard one of Captain Wilberforce’s songs somewhere surely, since they were massively featured as soundtracks on various TV programmes and channels.

They are working on a new EP which hopefully will hit us in June 2015. Meanwhile we must do (and this is no punishment at all) with his last EP “Distance” and you will find a few tracks from it below.

Contact Captain Wilberforce at https://www.captainwilberforce.com which will lead you to all other relevant information.

And now have some from their last EP “Distance” (you can also check out Captain Wilberforce’s previous three albums on YouTube which musically, I find, take you from 60s England all the way to the sweet American music…loads of gorgeous songs to explore!)

I have got you my precious…the keyboard is mine…so, quick…let me say something about TWO bands. Both come from Manchester, one of the UK’s big musical cities. And Manchester, let us be quite concise does not only mean Oasis (no, 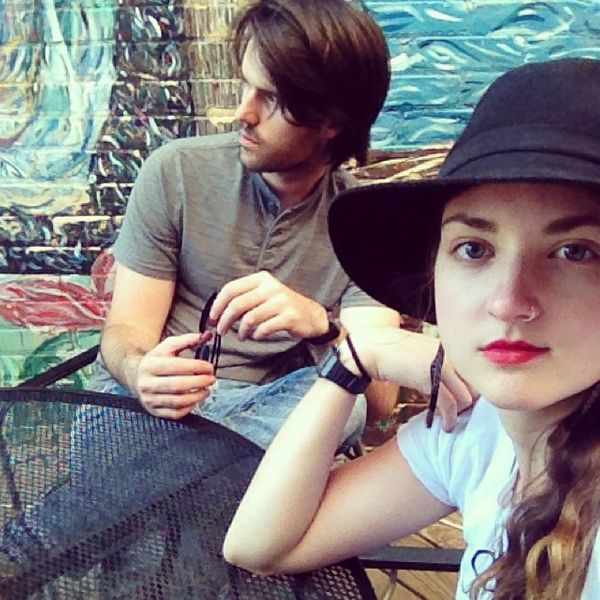 There are indeed people who will shriek away from the description “dream pop” and I wonder since when dreams and pop have become something, well, not sinister, but cheap. It