Offbeat Music Blog presents to you what was a long time coming: A Heather Woods Broderick Interview!

Heather Woods Broderick hails from Maine/USA and you must have come across her work at some stage! A multi-instrumentalist herself and sister to Peter Broderick, she played in Efterklang, Horse Feathers and Loch Lomond, as well as being in the backing bands of Laura Gibson, Sharon van Etten and now Lisa Hannigan. Last year she released her wonderful album “Glider”. (And I will be forever grateful to her to introducing me to the music of Brigid Mae Power who is after releasing a self-titled album featuring Peter Broderick, too).

Offbeat Music Blog had the opportunity to speak to Heather Woods Broderick on the eve of her gig at Studio 672, Cologne, Germany, where she supported Lisa Hannigan with a beautiful set (and amazingly multi-tasking set of playing drums, guitar, keys and singing at the same time at some stage). The multi-tasking did not stop there though! She also played in Lisa Hannigan’s backing band and sang as well being ready at the merchandise table after the show and same as Lisa, taking loads of time to speak to fans of which she, I am sure, deservedly won many more that night. 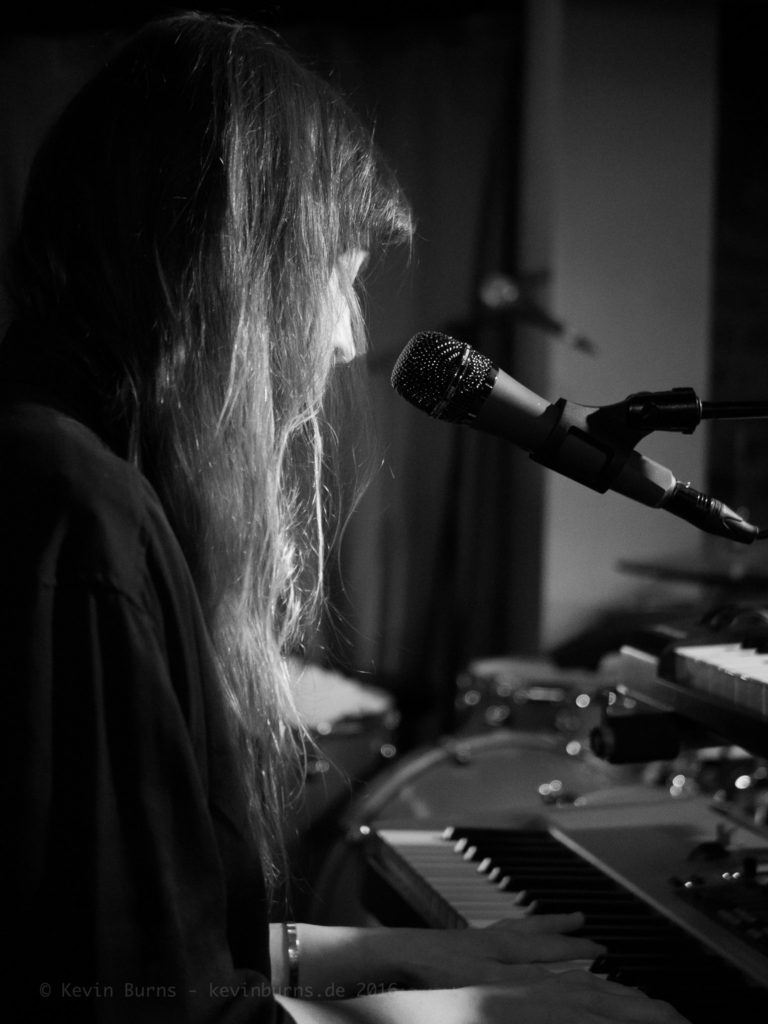 Here we go now, chatting to Heather about her work and life! Thank you so much, Heather, for your time!

Offbeat Music Blog: The release of your album “Glider” is now a bit more than a year ago. Are you happy with the result, is that what you had in mind?

Heather Woods Broderick: I think I was definitely trying harder on this release to bring some sonic continuity to the record. Because the previous record I had recorded in different places over a longer period of time. So that was a focus of mine with this record and I was very happy with the result of that.

OMB: Part of the album was about touring and being away from home. Do you feel very disconnected when you are away on tour?

HWB: You know, I have been touring for so long that is actually the comfort zone for me. It’s like the normal lifestyle for me. But it is a strange world in that it makes it hard to keep connections alive and well with friends and family when you are spending so much time on the road. Nine-hour time difference here, six-hour time difference there – yeah, it makes it tough. But I am getting better at figuring those things out and still being able to maintain the music lifestyle.

OMB: Is it like living in a time capsule where on your return life has gone on without you?

OMB: So how is touring with Lisa Hannigan?

HWB: It’s been great. The whole band are lovely people and Lisa is an amazing singer.

OMB: They have been trying to teach you an Irish accent?

HWB: Yeah (laughs), they have been trying to teach me some. My brother just moved to Ireland and I will be there for Christmas.

OMB: So you have to be prepared?

HWB: Yeah (laughs loudly). But it’s been great, lovely people and I love playing the music every night.

OMB: You are originally from Oregon. Do you come from a big place or the countryside?

HWB: I am actually originally from Maine but I lived in Oregon for many years and I live there again now. The years of my childhood that I was in Oregon, were spent in a very small town. Now I live on the Oregon coast in an even smaller town than the one I grew up in.

OMB: Obviously, your brother and yourself being multi-instrumentalists, you must be coming from a very musical family?

HWB: Yeah, both my parents were musicians, more of the 1970s hippie kind, travelling around, playing acoustic open mics and things like that. Music was just a huge part of our household and our upbringing – always listening to records and my Mum playing guitar and singing. And fortunately, when we moved across the country and were in Oregon there was really nothing much going on extracurricularly in the town but the one thing we did have was an amazing music teacher. So we were very fortunate to have her. Not only did she teach school band but we also had private lessons from her as well.

OMB: You learned classical music on classical instruments but do you like your keyboard and loops and electronic gadgets as well. Some classically trained musicians would have a problem with that.

HWB: I don’t know where that comes from. I like all different types of music and I never took my music training to a level where I would be such a purist that I did not want to experiment with other things. I grew up playing classical piano but I spent just as much time in my life writing my own songs and playing around with the different sonic realms.

OMB: I read somewhere that your voice was specifically trained for singing harmonies with Sharon van Etten. Is that true???

HWB: Nooooo (laughs)…that’s a nice sentiment. I love singing with Sharon as I do with Lisa. No, harmonies just became a fascination of mine from a very young age. I played in countless bands before, with Sharon, Efterklang, Horse Feathers, all those bands. Sharon and I had a good connection vocally, I think, so I can see how someone might say that.

OMB: What are your next plans?

HWB: I am actually on tour through December. My plan, tentatively as of now, is to go home after this tour and try and focus on writing a bunch of new songs. I have a little home studio set up now where I live and hopefully will make a bunch of demos and get into the practice of making a new record.

OMB: Do you find time to work on new songs during a tour?

HWB: Definitely not on this tour. I’ve had times where I could write during a tour. But with doing two sets each night on this tour and then selling merchandise, it’s pretty packed. Then I am just ready for bed…(laughs). 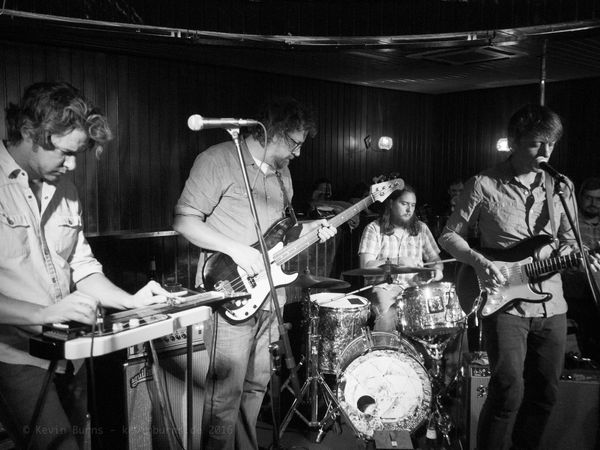 Dear blog reader, I can almost feel you doubling back in sheer horror at the length of this post. Wait now, something good is coming or would you think that 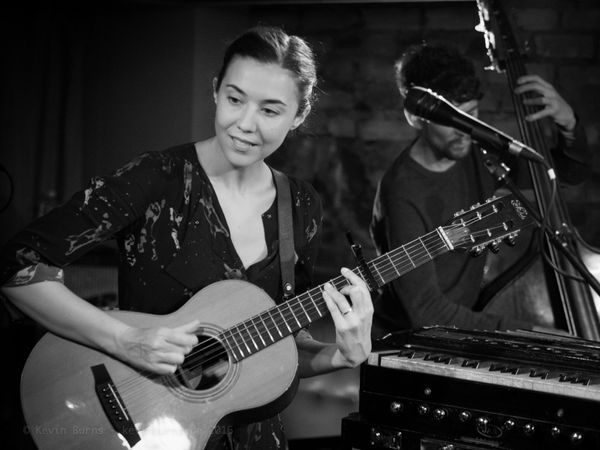 Lisa Hannigan released her third album “At Swim” to much critical acclaim a couple of weeks ago. Currently she presents her new and some old songs on tour in Europe