Franka de Mille could make me utterly depressed. How can a woman be so gorgeous, possess such a voice, such talent, such a stage persona and yet be so utterly down-to-earth and friendly. It being that and of course her songs lift me up. The only thing that does depress me then, is why is the woman not at a star in the making at once?

Franka De Mille is a London singer, songwriter and composer with THAT voice and very personal lyrics. She has a good knack on melodies which are bordering classical music, americana, folk and indie and yet are truly her own. Add to that orchestral arrangements and you have her debut album “Bridge The Roads”.

I hear the real thing is to see her live, performing like a modern day Edith Piaf or or or (but then again, comparisons to other female singers are often based on the one thing in common, being female, which is my pet hate, so I’ll say no more but let you listen).

Good good news! Franka is building a new studio, so we are all waiting with bated breath!

Meanwhile here are some tunes from her debut “Bridge The Roads”.

Does Baltimore, Maryland, USA, really take its name from the tiny Baltimore, Co. Cork in Ireland? Baltimore in Ireland is a bit of a meeting point for musicians, thus, projecting this onto a much much larger scale, the music scene in Baltimore, USA, must 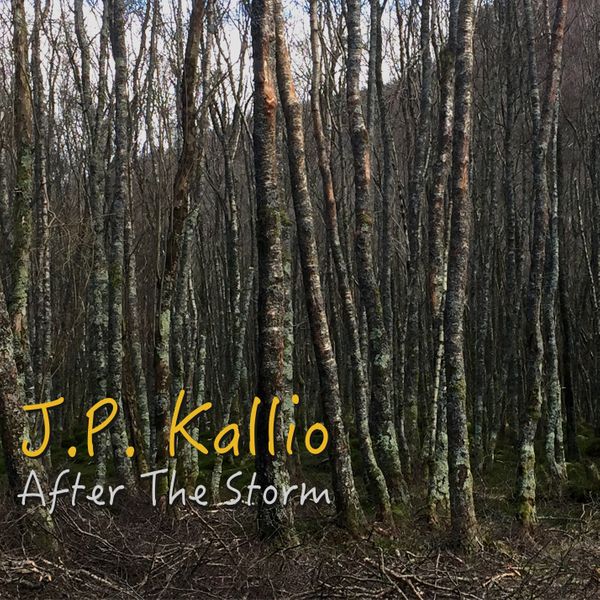 In our fast-paced, multimedia, multitasking, ready-to-consume world, we hardly ever take the time to engage with anything profoundly and solely. From my own experience I know for instance that there