The tremendous band First Tiger were already introduced in this blog. You can experience them live with loads of new songs as sugarcoating at the Glad Café, Glasgow, on December 3rd, 2015. Now, don’t miss it, wish I was there.

Get your tickets here

First Tiger have just finished recording their first album with Glasgow producer Stuart McCredie, who has worked with some great names in Scottish music (Belle & Sebastian, Texas, The Blue Nile, The Fratellis). The record has been mastered by Calum Malcolm of Linn Records.

The music is smart, playful and surprising. You might hear the odd echo of Fats Waller or Jacques Brel floating around among the upbeat, off-kilter grooves.

Reptile House describe themselves as “dudes with guitars and drums”, but the reality is so much more. Utterly dedicated to music, they blend gypsy jazz, classical guitar, New Orleans blues vibes and unforgettable melodies, with their Glasgow roots a committed presence throughout. Their music lingers long in the memory.

Miss Irenie Rose “The sound of Miss Irenie Rose’s voice – those stunningly expressive, Isle of Lewis-tinged vocals layering over itself repeatedly – is an experience like no other.” Belladrum 2015 Review: Miss Irenie Rose; Whatson – North by Kyle Walker 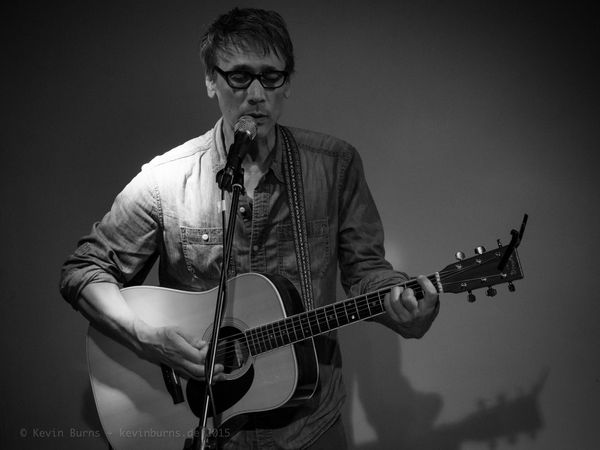 Paul Hiraga aka Downpilot hails from Seattle and has released five albums so far, the latest being the wonderful “Radio Ghost” that will accompany the listener long after the first 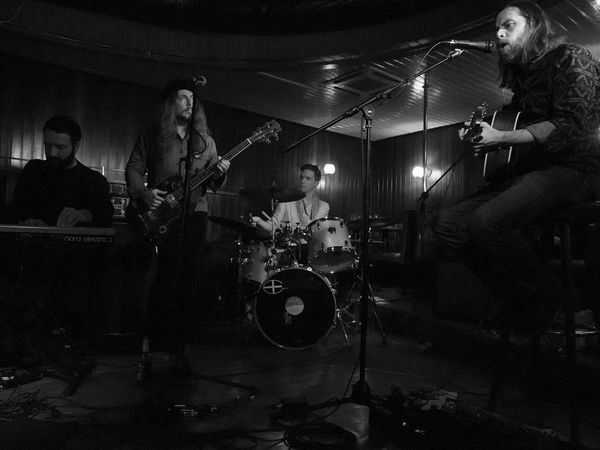 Dave Heumann of Baltimore’s Arbouretum (fans, don’t fret, they have written songs after a year’s hiatus) did a beautiful solo album named “Here In The Deep” (Thrill