On The Turntable in January 2016

Just a short note to let you know, I am breathing….Blog posts on new and upcoming bands will resume shortly. lowDuring the holidays it is oh so quiet. A fantastic reason to look forward to the long and bleak and festivity free January is the upcoming release of many a good album.

So, what is on the turntable or any other device and that includes the car cd player and the kitchen radio in Offbeat-Music or indeed playing in my shows Kaleidoscope on www.byte.fm and Offbeat on www.novumfm.de ?

No word about David Bowie? Yes, I can just about start to listen to his songs without weeping. I regret dreadfully that I never had the chance to see David Bowie play live. And sod you to all the people who think it is utterly useless to mourn a celebrity’s death. We are mourning not because he was bigger, better or more important than the next man but in times of need, desperation, loss, sadness, joy and love, his music was there even if there was no-one else there to share it with or to help us. Let us mourn.

Still: The Chills – Silver Bullets. After 19 years Martin Phillipps releases an album that captures (again and even more than ever), New Zealand, classic indie sounds and sweet sweet melancholy. Standout track for me is “Tomboy”. Thank you, The Chills, and hopefully we can see you on tour in Europe this year.

Still: Low – Ones And Sixes. Taking the presence of Low for granted. Just don’t. THAT album is a stunner. One of the most addictive tracks for me lasting into the new year: “Lies”.

Villagers – Where Have You Been All Of My Life. Conor O’Brien re-recorded old songs new live in the studio. So what, I hear you ask. They got even more beautiful, full stop. “The Waves” is an absolute masterpiece.

Siv Jakobsen – The Lingering. I initially missed that release and came to it via Noisetrade and appreciate it all the more now. This Norwegian singer delicately and yet forcefully imprints her stories on us, with a wonderful voice. Try: “Buried Treasures”.

Fallon Cush – Bee In Your Bonnet. Looking forward to this Australian band’s upcoming release. Meanwhile you can listen or even purchase a mix of older songs titled “Tiny Town” on Noisetrade.

The Paper Kites – Twelvefour. Sublime, all of the songs on the album. Look, is it embarrassing to be a The War On Drugs fan (you never know, could be, now that they are getting so big) but I don’t care. I am a fan. Someone said, that The Paper Kites sound a bit like The War On Drugs but not as good. Rubbish and I am saying that as a fan of TWOD.  The Paper Kites, also from Australia, add a tenderness and a quirkiness to the guitar sounds that is absolutely, er, yep, sublime. 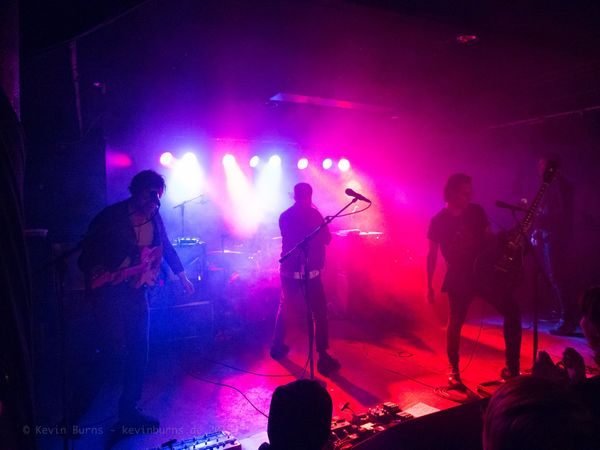 The Maccabees [https://www.themaccabees.co.uk] seem to be engulfed by opposites: London lads who grew up liking The Libertines, starting to make music at an early age and 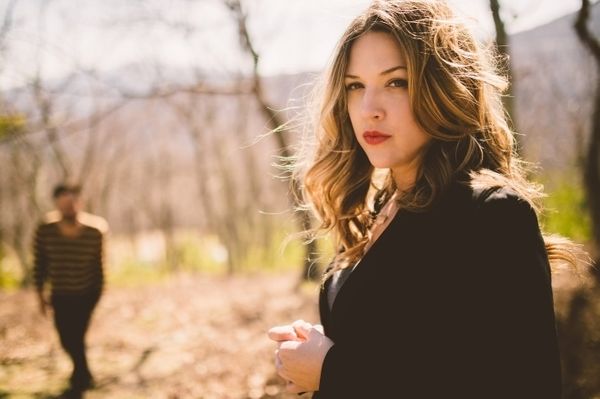 Happy New Year everyone and I hope that it will be a joyous 2016 for all of you! What’s in a date really – what changes? But there is a